I was recently drawn into a conversation with a person I had never met. She had a need to blame me for some of her life experiences and choices, and so I let her.

At first, I told her that this had nothing to do with me, but as the conversation continued I decided she needed to purge some energy and I had some time.

Because of her beliefs about the situation, I was not in a position to help her see it clearly. She was focused on me and not herself or the real situation.

While I felt some empathy for her, all I could do was listen. I hoped that eventually my statements of “this doesn’t have anything to do with me,” might eventually get through to her, but in the meantime I would just listen.

I think a lot of us find ourselves in situations where we think a conversation will go one way and it will be over quickly and then we realize this person just needs to talk or vent or rant. And I think many of us that are in leadership or teaching positions realize that we are there for a reason. If we can listen, we will.

I did not have anything pressing on my calender at that time, so I let her continue. I considered it a test of my own mental and emotional fitness. She was convinced that I was at fault for something and pressed the issue repeatedly. Now, here is where I was getting interested. It didn’t phase me. I didn’t get in her face and yell at her or end the conversation, because I was feeling pretty fit about it.

There have been times in my past where I would be drawn into a debate that didn’t really matter in the grand scheme of things, but I would be spitting venom. Why? Because my fitness levels were not as high as they are now. I am no longer swayed by the levels of others.

I had the feeling that this woman really wanted to fight with me. To “have it out.” But it just wasn’t that important to me. I tried again to tell her the situation she described really had nothing to do with me. She was angry and she couldn’t listen.

How many times have we all been there? I know I have. But I’m infrequently tripped up by the emotions of others, these days. It was not an easy process, but it was certainly worth it. If I had been drawn into the emotional side of the conversation, it would have ended nearly the same except that both of us would have been ticked off.

I think we need to step back from a conversation or situation and fairly quickly assess the possible outcomes and what would be the best. The best for us personally, and the best overall. If we can  maneuver a situation where everybody involved can feel some success, this would be preferable. But if we can’t, we need to see how well it can end and shoot for that. As we generally only have access to our own emotions and needs, it makes sense that we then work for our own best outcome.

In the case above, it was clear that there was no way for a positive outcome for all of us, mainly because that was not her goal. So, I simply ascertained what my best outcome would be. In this case it was to not get involved and keep my head clear for projects that were actually important to me. Had I taken the bait this woman was dangling, I could have easily been ticked off and unfocused the rest of the day.

As it was, once I realized there was not a win-win situation, I let her vent and then went on with my project of the 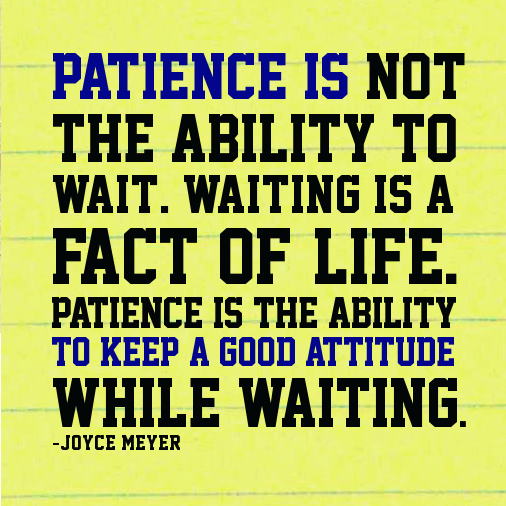 day. I think this is something anybody can learn. I also think it is a characteristic of mental and emotional fitness.

It won’t happen quickly, if this is not something you have ever tried to accomplish.  However, the more you practice, the more success you will have. Start anytime. The next time somebody tries to draw you into a debate or argument, and you have determined there is not a win-win, just let them play their own part with you abstaining politely. Don’t hang-up, or walk away… just listen politely.I can tell you from experience that this simple practice will keep your mind free of the other person’s turmoil.