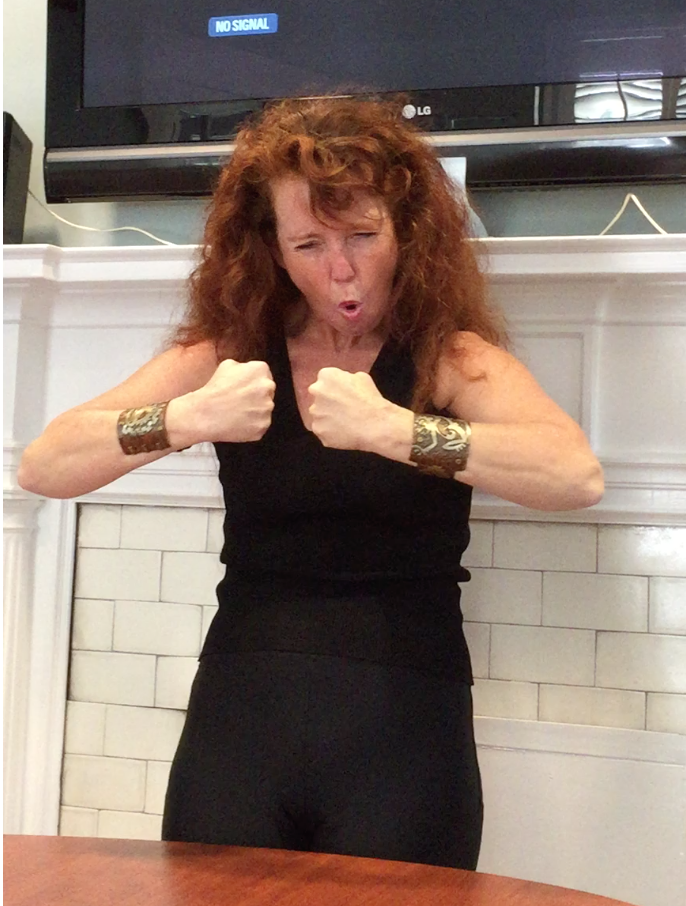 I started writing when I was pretty young. I would write short stories and poetry and my parents would always read or listen and nod approvingly… or perhaps obligatorily. Not sure. But I wrote all sorts of things.

In my adult years, I received grad credit for writing on my experiences in various business matters. I wrote for newsletters and newspapers and magazines. I was published in several publications. Including the American College of Sports Medicine.

And then somewhere along the line, a few years ago, I stopped. I just felt exhausted and when I got home from whatever job I had, I just didn’t want to think or do anything.

I was caught up in something recently where I had to get clear on my thoughts. I was unable to discuss them with anybody, so I started journaling again. It was easy. It just came out. I needed to say some stuff. To see it in front of me. Probably why some folks paint. My mom was an artist, so I speak a bit from experience.

But I needed to write for somebody else. Write it in such a way as if I was describing something to them and for them. So, it became a blog.

Now, that turned into something else… but I’m back to writing. I didn’t realize how much I’d missed it. How good it felt to have strangers contact me and tell me that I was a good writer, but more importantly that they felt I had given them a voice.

I was back. I was in it again. I was looking forward to writing. Just writing anything. Doing some research. Sharing.