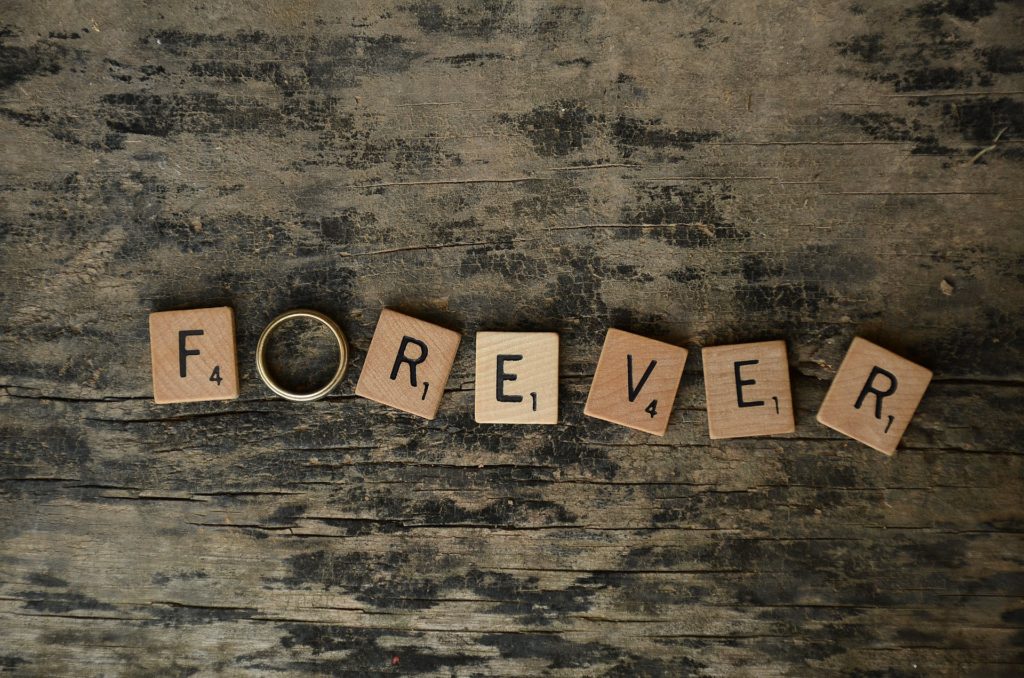 I have always loved the word extricate. The definition is “to release from an entanglement or difficulty; disengage.” I think all of us are always trying to extricate something from something. We may be trying to extricate a kid from in front of the television, or extricate the truth from a lot of information. I am interested in extricating relationships. Lots of couples, once the newness starts to wear off, often fill open areas of their lives with stuff. A hobby, more time at work, the list can be endless. What often happens though is that as one of those things start to grow, it has no choice but to push other things out.

That’s often how relationships get entangled and start to suffocate. However, as long as there is still some air around it, even just a tiny bit, it can be extricated and resuscitated. The amount of work in breathing life back into it will depend on how long it has been deprived of adequate air. And if it has been a long time, you might notice the equivalent of brain damage, but given enough work and fresh clean oxygen, this brain damage can eventually be healed.

Another way to extricate a relationship is from a situation where it did not previously exist. One of my favorite love story themes is a couple people who start as friends, or even acquaintances, and there is a swirl of life and activity around them both. As they move through their life, they periodically cross each others paths. Obviously, if their paths keep crossing, in all that activity that fills the rest of their lives is some shared interest. It doesn’t matter what that shared interest is, only that it exists organically. It simply is there without effort.

It is not uncommon for these two people to eventually notice the connection and an extrication of a relationship that did not previously exist has begun. That’s my favorite extrication. Of course, it goes without saying, I would hope, that in both situations, both people need to be involved in the extrication. One person cannot extricate a relationship.

Likewise, one person cannot destroy a relationship. Both people are party to the decision that it is destroyed. I know that will not set well with lots of people, it didn’t with me either some years ago, but hear me out. One person can seem to have made a huge mistake –betray a confidence, breach a trust –and if the other person shrugs it off then the relationship, such as it is, continues. That person is equally responsible for the continuation of the relationship. On the other hand, if one person breaches a trust and the other person makes the decision to hold the relationship in limbo on their end, they have still taken equal responsibility for their actions, which in this case has stopped the forward movement of the relationship.
Now, why is it important to understand and accept that both people involved in a relationship are always equal parties to it? Because without that understanding either party could all too easily point the blame at the other while taking credit for the health and growth.

Don’t we hear that all the time? “I keep giving and you just keep taking,” –meaning that the speaker feels they deserve credit for the good stuff but takes no responsibility for the bad. They are in this together, but they feel and act as if the union is able to be broken apart in percentages. Each part is an equal 50%. However, a healthy, mature, dynamic relationship is both parties that are complete on their own and giving completely.

It takes two whole people to create a whole relationship. For those individuals who state that they keep giving while the other keeps taking, they are equally responsible for that situation. We all need to be aware and pay attention to the health of our relationships. If it becomes out of balance, we need to do our part to correct the balance.

This brings me to another interesting point, sort of an aside. Just because something did not last forever does not mean it was not worthy of the time it lived. Many marriages do not last till death, but the time they did last might have been beautiful, even if temporary. Too often people will look back on the relationship as a waste of time and a mistake. That is their decision. It is also their decision to view it as a wonderful period of their life…. End of aside….

A spouse who strays often gets the blame, which might be deserved, but the responsibility is still shared between both parties. There is something missing or a question to be answered. It is commonly accepted that there is no “excuse” for cheating. And that may be true, but there are often reasons. Attempting to place all the responsibility on the “guilty” individual, thereby exonerating one’s own culpability, is not useful in extricating a relationship. Attempting to blame a third party for the event is even more ridiculous and further clouds a possible extrication.

When one part of a couple goes outside the marriage to fill needs, the mature and wise course of action on both parts is to determine what needs were not being met. If it was a need that was never part of the relationship, and possibly never will be, such as role playing or just “dirty” sex, then can it really be said the person was cheating?

Aha, you say, but sex outside the marriage is always cheating. Maybe. But if it is in one circumstance, which does not mean it is in another, it is still the responsibility of both parties. Returning to the earlier metaphor, it simply is not the responsibility of the exotic restaurant. If the need being filled was something not on the menu, now is the time to add it. If it was on the menu, now is the time to tweak it. The other option, of course, is to stop service altogether. That is a choice either party can make. However it still needs to be remembered that the choice is a personal responsibility.

It is not surprising that the vast majority of the country would feel that a straying spouse is 100% to blame for their actions, (other than the really unbelievable attempt of trying to blame their “partner in crime”), as all our popular media and entertainment support that conclusion. However, without both parties of a couple making equal strides in reparation and growth, nothing is accomplished. To look at this another way, to blame the exotic restaurant for their neon lights and delicious smells and extensive menu items, does nothing for future potential choice. Even if this particular restaurant were put out of business, there will always be other exotic restaurants seeking patronage.

The wise couple looks past the restaurant and to each other. In theory, it is the couple that will move forward despite all the potential exotic vendors. Simply putting one out of business does nothing for future threats to the couple. The entire couple and its history and future and all it entails exists only within the couple. Nobody else is part of the couple. Nobody else exerts pressure on the couple. Nobody else can threaten the couple. All pressures and threats exists only within the couple, and that is the only place they can be faced and dealt with in order to create a stronger couple that can survive future events, which will always be a possibility.
Looking at a large ugly swirling ball of events and extricating only the relationship that had existed is not easy, but it is worth it. Realizing one’s own culpability in personal events is paramount to a complete and solid future couple.
Looking at a swirling ball of events and people and extricating a relationship that did not previously exist is creative genius.