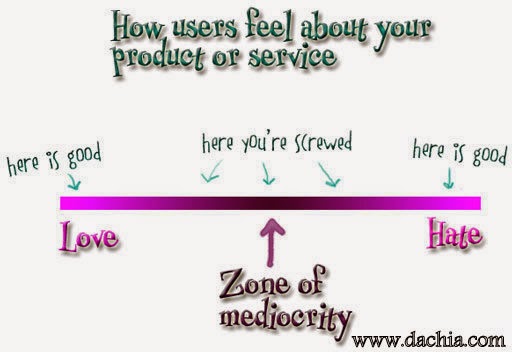 Over the years, I had witnessed an interesting human behavior. There are certain needs that people have. One is the need to belong. It is similar to the need for security. A comfort zone. People become very emotional and reactionary when their comfort zones are messed with. Take diet for example. Just about any group that has consciously chosen to belong to a group, be it vegans, or paleo, or Atkins, or Jenny Craig, (it doesn’t matter the group, only that they belong to it), members will argue with passion that their chosen group is the best and that all other groups are wrong. Or not as right.

I brought this topic up before when making comparisons of self-labeled people, Dodge vs Chevy etc. I began to wonder how I would elicit the discomfort on the topic of self-actualization. Surely, I tried to convince myself naively, people from all walks would recognize the absolute and incredible beauty that comes from a life dedicated to self-actualization. A life built on self-responsibility and purpose.

I was wondering what the “other” group was. Then I realized that I had already met them and in fact, a few had become well-known to me. While vegan and vegetarians have their paleo and Atkins counterparts, and Chevy lovers have their Dodge or Ford nemesis, the self-actualizers among us have the status quo or comfort zone people. These are people who are so ingrained in their life just as it is that any change is seen as an attack and will be met with words such as; offended, inappropriate, wrong and improper. They are uncomfortable and therefore someone else is at fault. They are suffering and therefore someone must be held responsible and accountable.

So, while I was wondering to myself, and to my dogs, just who I might meet in my audience who would be seething in their seats, and shaking their heads and gritting their teeth, I recalled that I already knew these people. They are people who think they are ready for growth, until they realize growth can be painful. They are people who believe they are responsible because they pay their taxes and bought a home, until they are faced with the fact that they are also responsible for their own feelings.

I can understand these feelings. I shared them for years. I did not arrive at this point having skipped through a field of daisies. I understand pain and suffering. I understand death and heartache. I understand that it is our personal perspective that determines our comfort and happiness. We are the ones who make that decision.

A person either wants to evolve and become more than they are, or they don’t. A person will either let go of blame and embrace self-responsibility, or they won’t. This is not a question of can or can’t. This is a question of will or won’t. It is a decision. It is a matter of perspective. The world will never be in short supply of people who hold others responsible for their personal travails. It will be the rest of us who evolve with the new world.