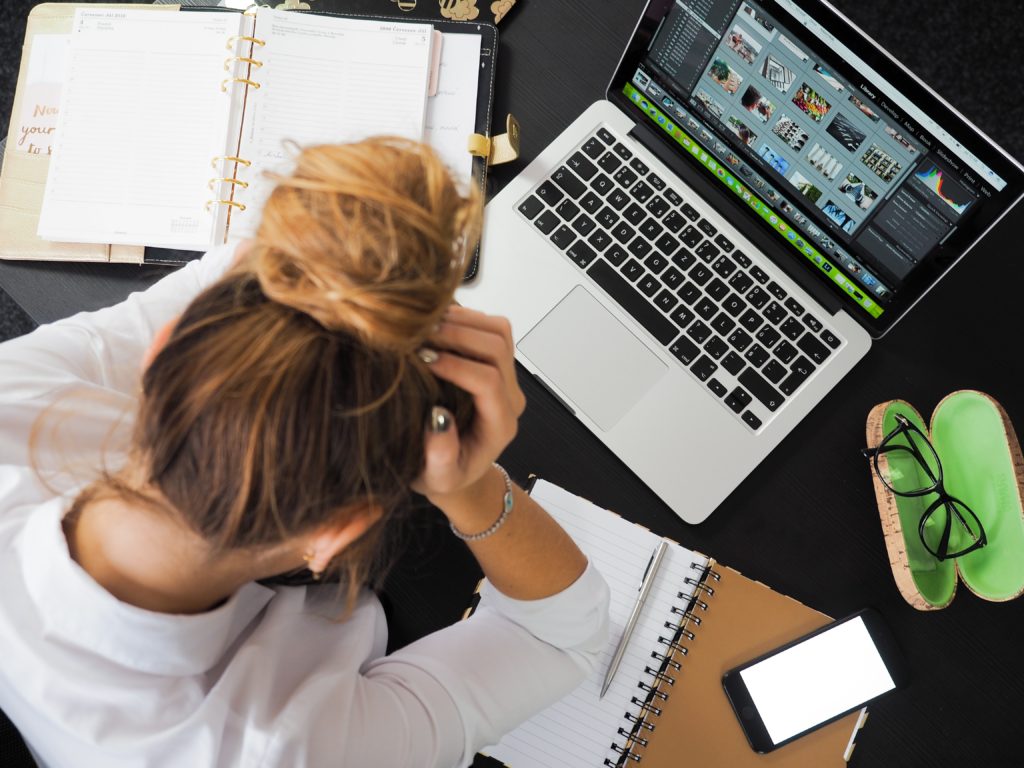 Recently, a client asked me to access her blogging platform and publish a post. I had not used this particular program before, but it seemed pretty straightforward and like most other platforms, particularly similar to the old Blogger platform.

Blogger was how I got started in blogging so many years ago, so I felt comfortable with most of the elements.

I did a search for images that would fit the post and found there were none in the usual free stock image sites. So, I did a Google search and found one that fit my needs. It was on TripAdvisor. I emailed the person who owned the image and asked if I could use their photograph and offered whatever link back or attribution they wanted.

I received my permission pretty quickly and downloaded the picture to me desktop.

However, when I went to upload the image, I could not find a way to do so. There was a field to enter a URL into, but it was not a dropdown box, where I could choose a different location or method. There was a camera icon next to the field box but it didn’t seem to do anything if I rested my cursor on or if I clicked it.

I then retrieved the URL for original image on TripAdvisor, pasted it into the field and waited. A blank box appeared in the post but it never filled with an image. Clearly something was amiss.

I contacted my client to find out how she had used images in the past. She was in meetings all day, which was why she had tasked me with the project. She suggested I join the online Facebook community, dedicated to the company who offered the blogging platform as part of a larger bundle of products. I joined the group and scrolled through the most recent posts. I found the group had very little recent activity.

One post was from a month earlier, asking a question that never received a response. A few other questions that had received responses that were not really answers to the questions being asked. I did not have high hopes. I posted my question and then went back to Google to see if I could find it there. All I found were links back to the company page, which I didn’t have confidence in, but finally went there to search for a tutorial.

I found one single video that purported to be “The Blogging Video” and the text surrounding it implied that it would answer all sorts of questions concerning blogging. As I read the text, a chat box popped up and asked if it could help me. I ignored it, as my previous experience with this company left me a bit cold on them.

All I needed was a simple tutorial, that you can find on any site that offers a product.

After 2 minutes in to this 8 minute video, which was somewhat amateurish in production, where the two people talking about blogs were going on and on about why we should blog, and all the wonderful magic that comes from blogging, and a split second screenshot of using an image, the chat box popped up again.

I asked if they had a tutorial about their blogging platform. After a minute, I received the answer of “yes.”

I hoped that was not the end of their contribution, but to be honest I would not have been surprised. So, I waited. There was no indication that the other person was writing anything. But I waited anyway.

Finally, I receive a response telling me about a video. The same video I had been watching. I asked if there was another video available or if this single 8 minute video was it.

I was assured it was a quite an in-depth video and covers a great deal.

I responded that I was seeking more of a “how to” and this video seemed to be more a “why to.”

The agent asked what I was looking for. I responded that I was attempting to troubleshoot an issue I was having with using an image. The agent asked what the trouble was and I described that the image was not coming over from the site. I said it was TripAdvisor and the response was that they might be blocking the export of the image. I then received a useless teaching moment telling me that when you put the URL in, the page knows where the picture is going from and going to. This implied that the blog post platform itself was blocking the transfer, not necessarily TripAdvisor.

As I’m writing my response of “can we upload from desktop,” and wondering why there was no tutorial available and also wondering how this company stayed in business for 10 years, I received another response telling me that I needed to be concerned about copyright. That just because I found a picture on the internet doesn’t mean I could use it. It has copyright.

I clicked the send button on my question.

I received an answer that yes, it could be uploaded from the desktop but I needed to understand the copyright rules. I hoped that the next response would be something dealing with uploading from desktop, as I had wasted far too much time in this task already.

However, apparently, I was in another unasked for, and ill-advised “teaching moment”, as I received a link to one of the many stock photos sites that I use quite often and had already been to and found nothing that worked.

Now you might be thinking that the agent had no way of knowing that I had been blogging for 20 years, and am well-versed in copyright law. You are correct. The issue here is that they assumed I was in need of their tutelage and hand holding on a matter that was not their business.

As it was clear they didn’t have a tutorial with which I could troubleshoot my issue and I was getting nowhere slowly in this chat, I ended it with “FFS, I’ll figure this out on my own… as usual.”

And I closed the page.

Then a message box of Facebook opened with , “Wow, I’m trying to help you, Dachia.”

“By telling me about copyright?” I responded.

And then we had some progress. I was directed to click the camera icon to get an upload box. While I had already done that, I went back and clicked it again. After several seconds, a new field opened that allowed for an upload from the desktop.

So, I clicked my image and waited.

And I received an error code that said my file was too big and not properly formatted.

Again, a tutorial that clearly stated what size files should be and in what format, would alleviate a lot of frustration and wasted time.

So, back into the Facebook message I went, and pasted the error code. I followed that with, “This is the sort of info I’m looking for. What size? What format? etc.”

He responded with, “jpg file format. For a photo. Size of 800 pixels would be good.” Then he offered a link to a video on their site that was “How To Videos- Creating Pages.” And that was followed with “Two minutes in will start talking about adding an image.”

Now, keep in mind that this company builds websites. Websites that clients are supposed to have back access to and update and change around. And this is the rigamarole I had to go through to upload one single picture on a blog post.

The only help they had relating to the issue was in a video with a title that I would not have looked to. Their chat box was being used for unsolicited advice and not quickly helping me with my stated need. Their Facebook community was a ghost town with people seeking help and no public response.

I waited a few minutes on the Facebook page, giving plenty of time for them to respond publicly with what had transpired privately, and they didn’t. They did post that they were happy they could help me. Nothing on just what the solution was.

So I responded with a simple statement as to what the solution was. Because even though this was not my page, I know how annoying it is to do a search online and find lots of people asking the same question I have and getting no response.

I wondered if this could be a teaching moment for these people on how to interact with your online community. But I doubt it.

Photo by energepic.com from Pexels