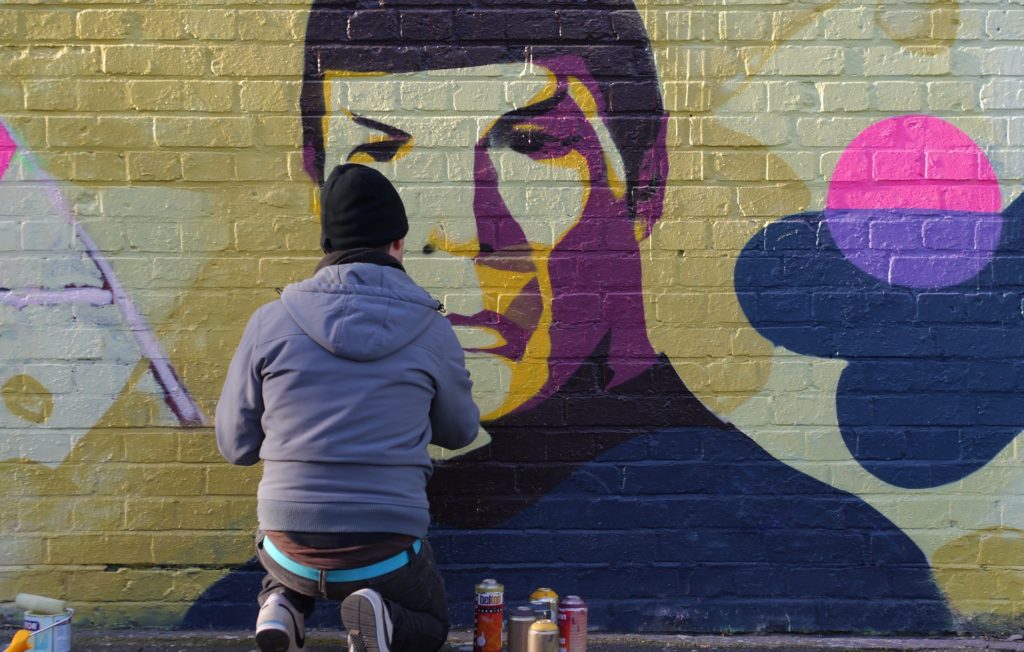 I consider myself a nerd. I may not be technologically savvy, even if I am the go-to tech guru in the family (that is not saying much), but I do love technology. I’m a die hard fan of almost all sci-fi, especially Star Trek The Next Generation, although all the incarnations are awesome. I don’t sit there and pick apart why the dilithium chamber is about to fracture because the crystals are flexing yada yada yada. I am pretty sure that what I just said makes zero sense and it was simply stringing words together. If it did make sense, trust me I have no idea what I said.

I absolutely love Star Trek TNG, and often find myself comparing current capabilities to those of the Star Trek future. For example, I was completely befuddled that we could not rescue a group of scientists stuck on a ship stuck in the ice. Every day I would think, “Really? They are STILL stuck out there?” So, while I am sometimes disappointed in our current state of affairs, my faith in our future is unwavering.

My beliefs are not based on technology though. When I watch Star Trek, I look right past the technology. It simply exists to carry the story. And the story is where I am. It isn’t dilithium crystals and communicators and cures for just about every disease.

Our future is in us. It will be our minds that create that future. It will our goals that set it in motion. Our future is one where humans live with purpose and passion for that purpose. We all have enough to eat and we have shelter and we still have a need to be of value.

In the Star Trek future, there is no money. There is only purpose. Goals. Constant and unending betterment. I’m so in love with that ideal I can’t even begin to express it.

I know a lot of people who roll their eyes when I bring up Star Trek TNG as an ideal to strive for. I think most of these people have never really experienced the show. They may have seen an episode or a few. They may know who the characters are. But they don’t really get it.  And that’s ok, as long as they can still see the future we can aspire to.

Let me say, though, that I was not a nerd in school. It was the term and definition I heard later that I aspired to. The original definitions were dull… ho hum. The new definition moves me.

“It’s not about what you love. It’s about how you love it.” Wil Wheaton, Professional Nerd and rockin’ it.

Nerd is a whole methodology. What was once an epithet hurled    down school corridors now binds people together across all sorts of pursuits. Nerds have the same method to their individual madnesses. It no longer denotes just one thing. Nerd is an approach, not a discipline.- Washington Post- Are nerd and geek the same? Wil Wheaton’s inspiring nerd manifesto, By Alexandra Petri, April 30, 2013

My future will be filled with nerds. People who have a passion for something. I hope that they are also story tellers because I want to hear or read about their passions, their goals, their missions and their achievements.