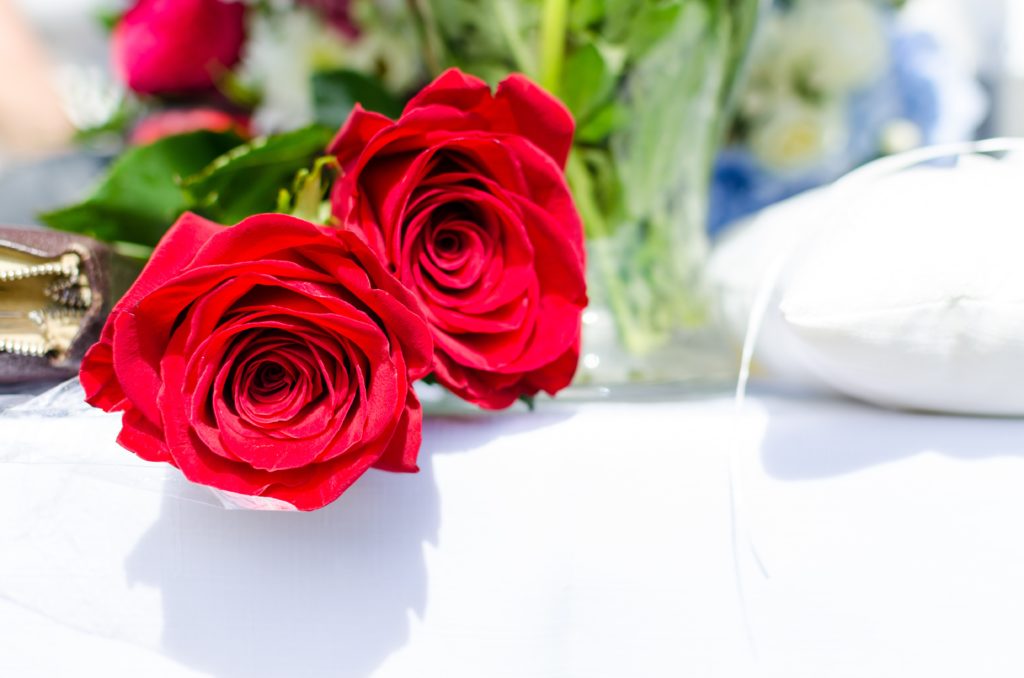 My brother and I went to see our dad today. I had been told beforehand that my dad had mentioned that he’d like to talk to his sister. So, while we were there, I called his sister and they talked for a while. And through that conversation they were having, I had a couple thoughts.

I could hear her on the other end of the phone, and so I knew what was being said. And at some point in there it occurred to me that there are people, families, that don’t encourage this sort of communication or connection.

My sister’s last boyfriend had tried to keep her from us. He blocked the communication. He tried to move us out of her life. He didn’t count on the fact that we were stronger than he was. Our family was stronger than he knew was possible. So, while we accepted her choice in one respect; in that we were not going to drive him out, we were also not going to have him in our lives. He was in her life, not ours.

I thought about this while I listened to my dad talk to his sister. There just isn’t any bad blood in our family. On either side. My brother and I are connected on social media with several of our cousins and no matter what we post or they share, we know we are family. We will always be family.

I was recently watching Red Table Talks with Jada Pinkett Smith and her family and they had Will on one of the episodes. And I was in love with them. The relationship they had and now have is incredible. It inspires me to be a better person. To be honest with myself. To live my integrity.

Over the years, I’ve lost a few close friends. People that I thought I would never lose. They didn’t pass… they are just not close to me anymore. From time to time, I would send a message to them or make an attempt to see them. And I would question myself if I’ve become somebody so different that they don’t care to connect with me. And I would then wonder if I could be different so they would.

And watching Will and Jada, I’ve sort of concluded that just because I’m no longer close to the people that I thought were so important to me, doesn’t mean I’ve become somebody unlovable. Or unlikable. People change. Possibly I’ve just become more of me. But I am who I am.

I’ve recently been involved with a couple situations that I don’t feel I asked for, but I do recognize that I refused to back down from. My stubbornness cost me a few bridges. I knew I was burning them at the time. But I also believed that these were bridges to people and places that didn’t serve me. They didn’t better me. They held me back.

I think it’s possible that those friends I mentioned were watching all that from a short distance and concluded this was a bridge to a person and a place that didn’t serve them. And as I write that, I feel a bit of comfort from it. I feel like it’s ok that they moved on from me.

It does leave an opening, though. I am not a person who has or wants a lot of friends, particularly close ones. I have friends from high school with very different views about many things than I have, and like those cousins, I know it doesn’t matter to our friendship. And those are the sort of friendships I’d like more of anyway.

The people I count as friends live all over the country. Conservatives and Liberals and Libertarians. All sort of careers. Single, married, divorced. And it doesn’t matter. It’s all good. We are voting for different people and parties, but I think we all know that every one of us wants basically the same things. We aren’t judging each other by our vote.

We aren’t judging each other at all.

Those close friends that moved on, carried a lot of judgment. Or at least it felt like it.

My dashboard wisdom in all this, is people move in and out of lives. And sometimes we can ask them to leave and sometimes we invite people in. And they either accept or they don’t. But whatever their decision, it has nothing really to do with us if we are being true to ourselves. If we are living in our own integrity.

For me, though… when somebody comes into my life who appreciates my character and characteristics, and doesn’t sit in judgment of me…. I’ll make an effort to reciprocate it.

And if I ever again have a person enter my life as a significant other… I want a relationship like Will and Jada have. Straight up… straight forward. Honest and no games.