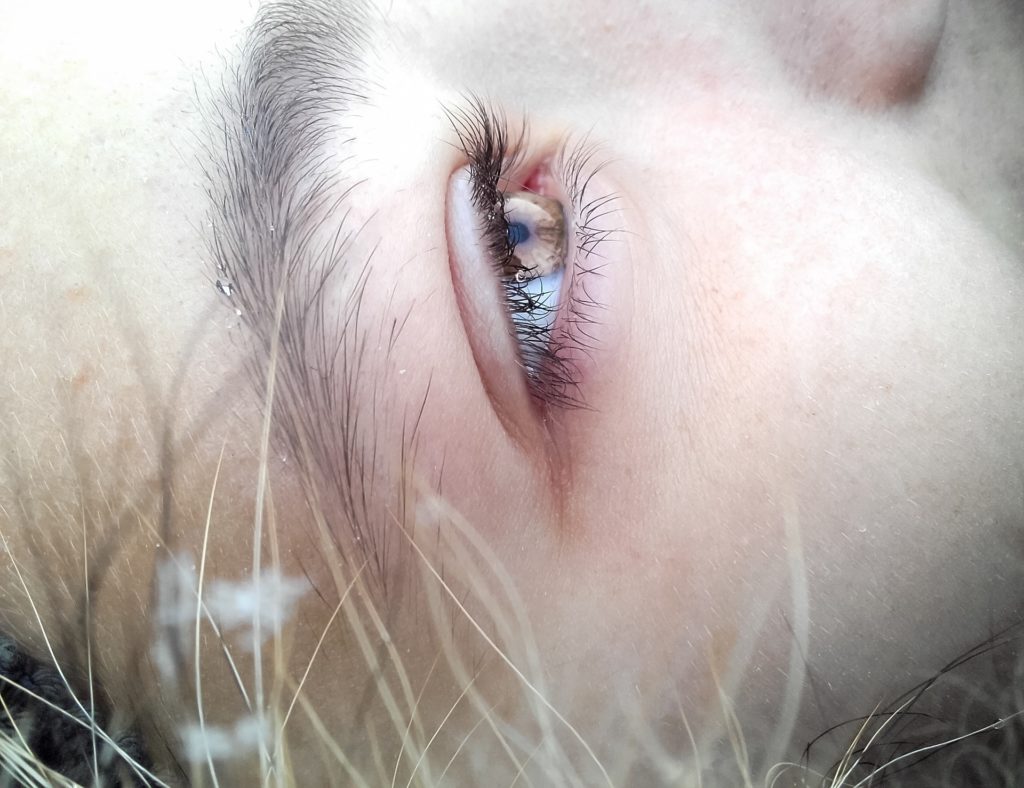 I receive several e-Newsletters concerning health or business or any number of topics that I think are pertinent to mental, emotional and physical fitness and how to help people achieve it. The topic of a recent one was The Easy Life. I was a bit turned off by the opening lines, something to the effect of it being something everybody wants, but is it really achievable by everyone.

I was rolling my eyes at this because I think it is too easy for people to get sidetracked with ill-conceived quests. However, the next line redeemed the article and kept me from clicking the unsubscribe button, and that was: Yes — you can live the easy life, and you have to understand that it’s not the same for everyone.
I think many people think that life should be easy and if it is not they are doing something wrong. I know I blogged about this recently, but as it came up again, I will write again. The truth is that there is such a thing as an easy life. This is not quite what I said last time, but hear me out. When we are doing our “work”, what we feel strongly about and are pursuing a path that is uniquely ours, life has a sense of ease to it. We have a feeling that we are doing the right thing. What we were “meant” to do.

I know from my own experience that getting up and going to a job that simply paid the bills was not easy. Even if I liked all my co-workers, and the hours were good, it still wasn’t easy. On the other hand, those times when I had to get up really early in the morning to check on a mare due to foal, or even make a plane, or pack up the car for a cross country drive, it had a certain sense of ease to it… even though it was sort of hard. Get it?

Life can be easy and hard at the same time. Doing what we really want to do should give us a feeling of peace. We have to be open to the idea that we are doing something for us and let go of the feeling of obligation.

Over the years, I have taken jobs and pursued paths because I felt I should. My dad would tell me I couldn’t just play all my life. That sometimes we just had to do what we had to do.

Quite the motivating soundtrack of my life, but here’s the thing. Although my dad meant well, and he lived by his own words, we were not the same. When my dad came home from his job, he could partake in the horse business, but he was gone much of the time, and the running of the horse business; breeding horses, foaling, running ads, cleaning stalls, fixing fences, training, and showing fell to my brother and sister and me. Our dad was gone a lot. It was the responsible thing to do.

But we had a big expensive house and 70 Arabians, and all the trappings that went with this. For many years, I tried to envision my own future with those parameters. I would have a big house and a 63 Corvette, and horses and… but it would start to fade right about there because, as I know now, it wasn’t what I really wanted.

I may have already told you this story, but I’m going to again. Many years ago I was involved with a MLM (multi-level marketing) company. I had people under me, went to the meetings and bought the tapes and listened and I went to what they called “dream building”, which to be honest often just annoyed me. I didn’t need this group of people to help me dream. And their ideas of dreams were not the same as mine. For example, the women would go try on evening gowns and the guys would go to open houses of mansions or look at expensive cars.

I tried to have a good time with these women that I had nothing in common with and tried not to think about the houses and cars that I was not getting to see, but it was a slow drain on my soul. These people, generally, wanted to be rich. And that’s fine, but that seemed to be all they wanted. That was the end of their goal. At the time, I did not have any real self-awareness. I thought this was what I wanted too. Life is a lot easier when you are rich. I again tried to see myself in a big house and evening gowns and expensive cars. But I really didn’t want a Lexus. I really did want a 63 Corvette, but … who wouldn’t?

There were many red flags for me in that time period, but I ignored them because I believed my upline and all the tapes that warned that that was quitter talk. We had to keep going, never give up and we would then have the prize (riches) and then we would be happy. The mantra for the group was we would put off our satisfaction and work hard and then we would retire early and be on the beaches.

I tried to assimilate. I listened to the tapes even though they were the most sexist pieces of sh… they were not my cup of tea and I wanted to throw one out the effing window in traffic when they suggested the man did this and the woman does that. I did the meetings and the seminars and one weekend I read Walden, by Thoreau and my life changed. A tiny cabin on a quiet lake, two chairs and table… he had me. I realized that while evening gowns were gorgeous and fun, it was far from a dream.

It occurred to me that this MLM, like most, was a great idea for those that didn’t have their own. But when I imagined my future as perfect and thought about what I would do with my life once I was rich, I came up with: reading, writing and speaking. And I just could not find a good reason to put THAT off and go get rich instead.

Because I had people under me and didn’t want to abandon them, I stuck with the business venture far longer than I really wanted to. But I did come to realize that the things most of these people wanted to do once they were rich were things they could do now if they shifted their priorities. I also realized that the majority of the people involved did not have any other dreams and I did. I had lots of dreams and any one of them might have been a full career. While I was being told that I could go write and read and research and speak once I was rich… I was thinking, why don’t I just do it now?

Life became very easy in certain regards once I left that other path and started on my own. Yes, rent was tight. I didn’t get to eat out every night… or hardly at all. My old car was just getting older, but these things were not all that important. Even though the worst case scenario was being evicted or having my car break down, and not being able to fix it correctly (because there is a LOT you can do to a car to just keep it running), the truth was that I was dealing with the same issues when I was on the “I’ll be rich and then live my life” path.

Throughout the years, I would often fall back into the well-told trap of “get a job, stick with it, put some money away for retirement and eventually retire”.  I hope that the next generation has less of this dogma to contend with and can more quickly move onto their own path and express their own dreams and purpose without the occasional lapse into “obligation” and “you can enjoy your life once it is just about over.”

OK, all this to say very simply that life has an ease to it if you are simply living with purpose. And you feel that ease even though at many times it can be hard. Just knowing your purpose makes everything else so much easier.