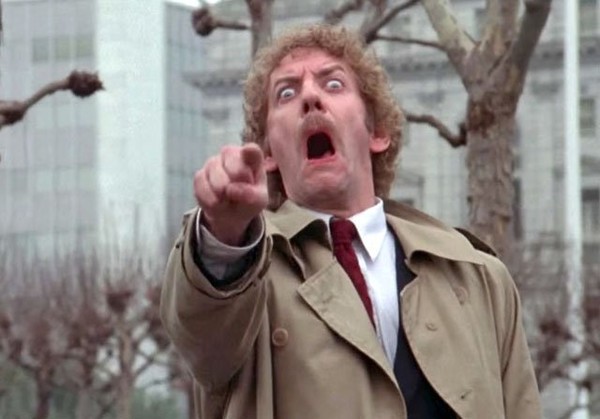 The other day a friend on Facebook posted information about a company whom she felt should be boycotted for their stance on a recent supreme court case ruling. She posted and then went on with her day. It was and is my opinion that the supreme court ruled correctly (I know the SCOTUS will be relieved to learn that), however I had different reasons. On this particular topic, I happened to be agreeing with most of the arguments given by the right or conservative/Republican side. Again, though, not often for the same reasons.